Singapore: Din Tai Fung and How to eat a soup dumpling

Taiwanese-grown Din Tai Fung is probably among the world’s most famous xiao long bao (soup dumpling) restaurants. It was my friend AC who introduced me to DTF and the whole soup dumpling concept. She’s also a huge DTF fan, and her favorite branch is the one in Raffles City in Singapore.

I’ve been to Din Tai Fung branches in Bangkok, Los Angeles, Hong Kong and now Singapore, and to be honest, I haven’t been able to spot any differences, but the hungrier I am, the better the soup dumplings taste.

At Din Tai Fung, the soup dumplings come with a filling of either crab or crab and pork, and of course soup. Do you wonder how they manage to get the soup inside the dumplings? That was one of the things I was really puzzled about after my first visit. I was thinking something like injections, special machinery, or maybe even magic, but it turns out that the answer is much simpler: When the soup is cold, it’s a jelly-like substance, which can easily be wrapped in the dumpling, but when heated, it melts and turns into soup. Voila!

Yesterday, I was in the Orchard area, so I went to the Din Tai Fung in Wisma Atria. I had 6 soup dumplings with pork and the oriental wantons with black vinegar and chili oil. Din Tai Fung has an extensive selection of Taiwanese dishes and according to Chinese friends, most of their food is really excellent.

I’ve previously tried other dishes too, but none of them have managed to thrill me the way the soup dumplings do. Though I don’t need anything else to keep coming back, so as long as there are soup dumplings on the menu, I’ll be chasing DTF branches all over the world.

At DTF in Wisma Atria, the soup dumplings were just as delicious as I remembered them to be, but the wantons had more chili and less vinegar, than I remembered them to have. They were still very tasty (oh yes!), but if forced to choose, I think I prefer the less spicy version.

The first time I ate a soup dumpling, I just swallowed it whole and burned my tongue and my throat. I don’t want you to make the same mistake, so here’s a quick guide to how to eat a soup dumpling. It’s probably not the most elegant way, but it works.

Before you start reaching for your chopsticks, mix a sauce from the soy, vinegar and fresh shredded ginger provided. I like vinegar, so I usually make a 50-50 mix and then throw in all the ginger.

I’ve seen that Din Tai Fung now has little guides on how to eat a xiao long bao, and they recommend a 4:1 vinegar-soy mix, but I think it’s better when it’s 1:1. 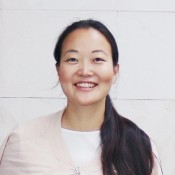 Singapore: Cloud Forest at Gardens by the Bay

Singapore: Flower Dome at Gardens by the Bay

Singapore: Bengawan Solo – Mooncakes and me

Singapore: OCBC Skyway at Gardens by the Bay 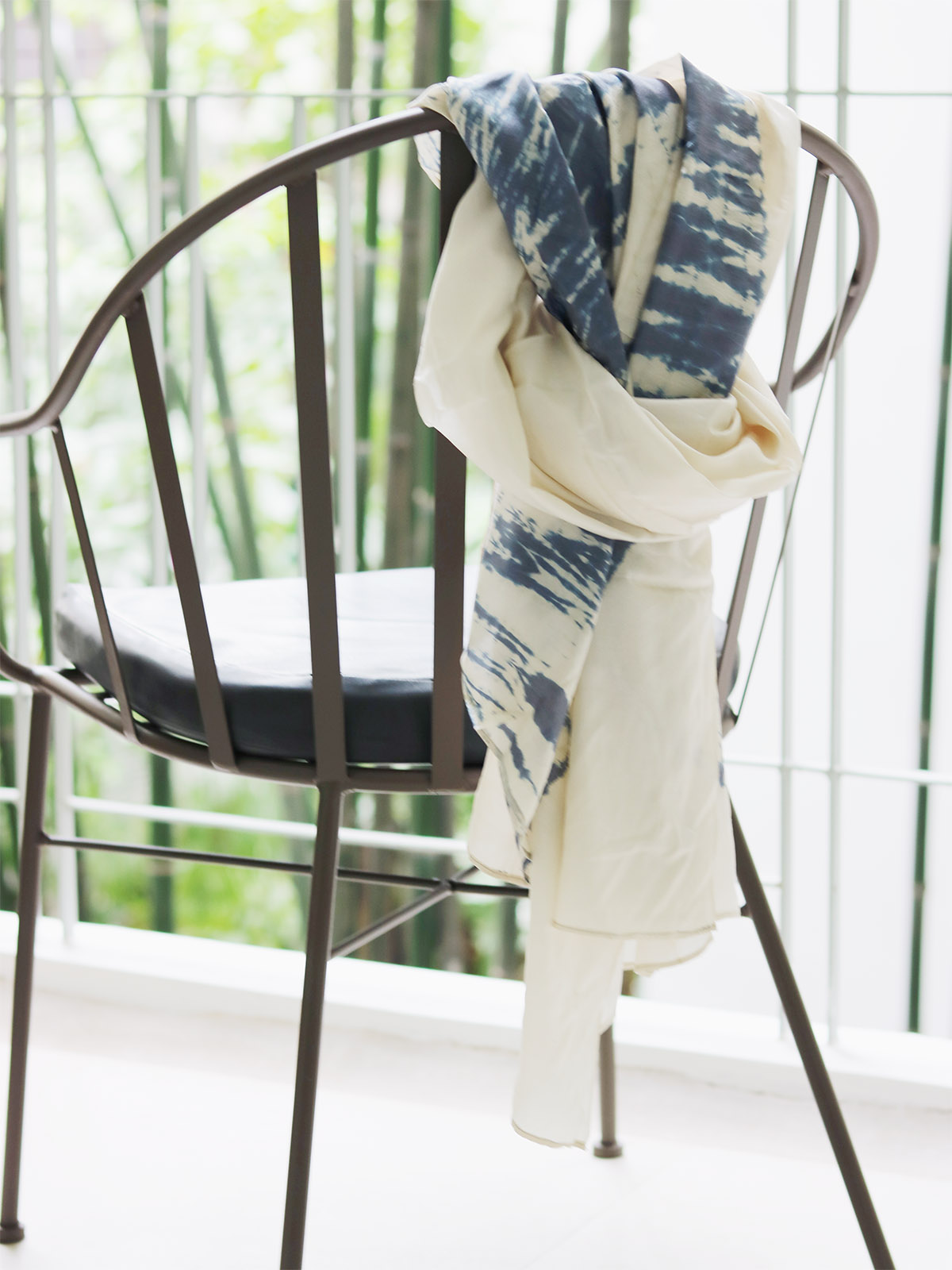 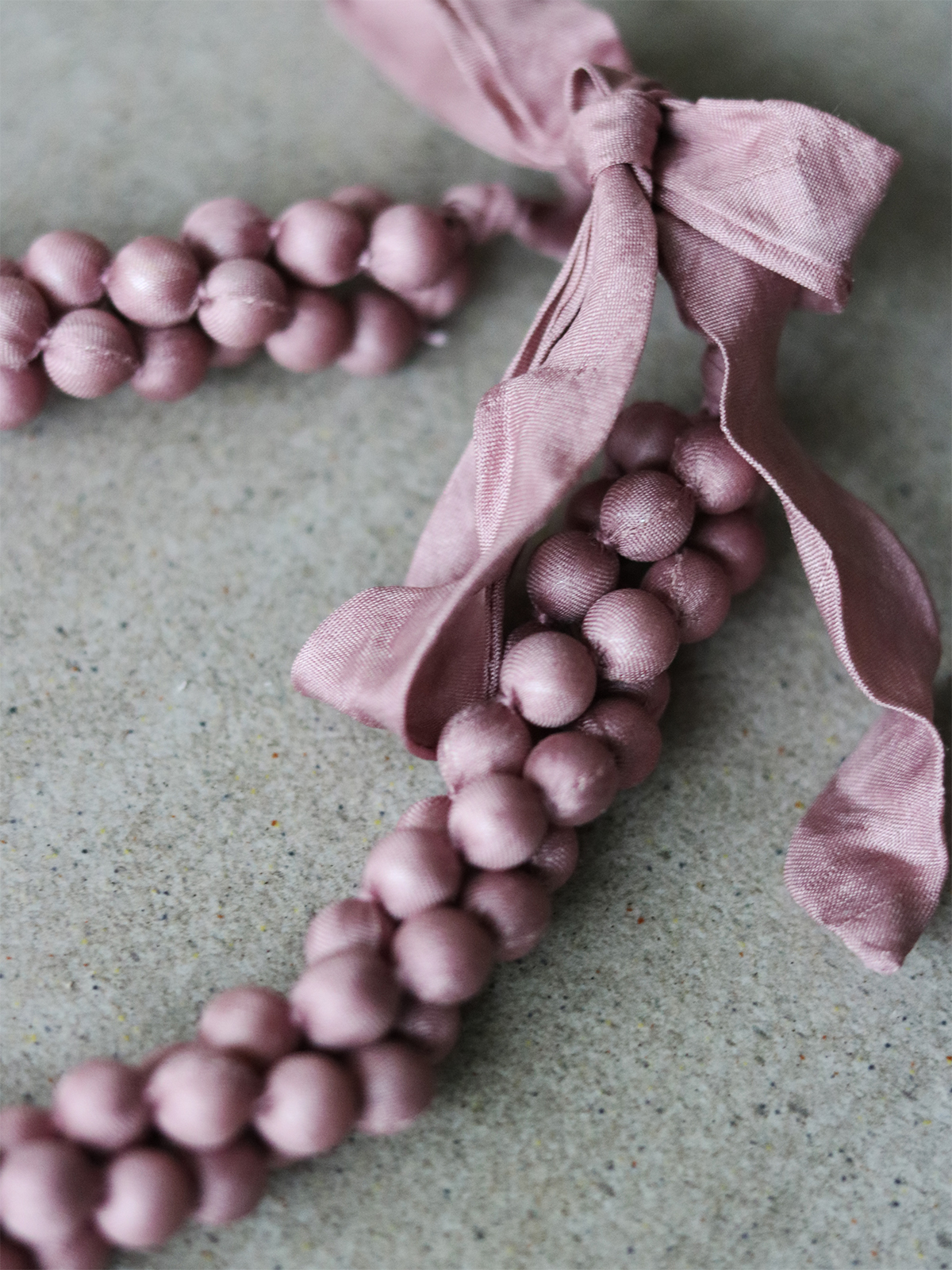 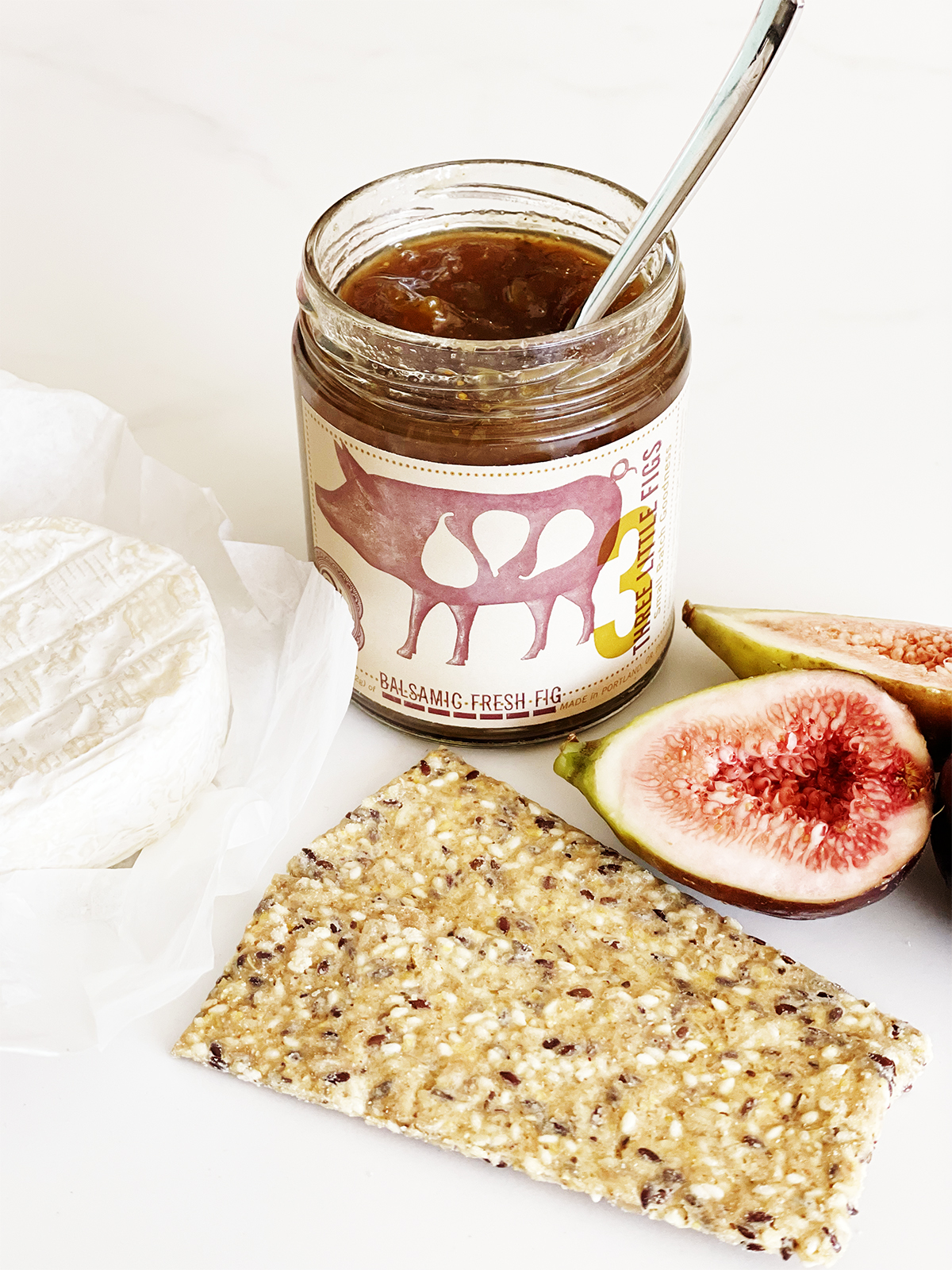 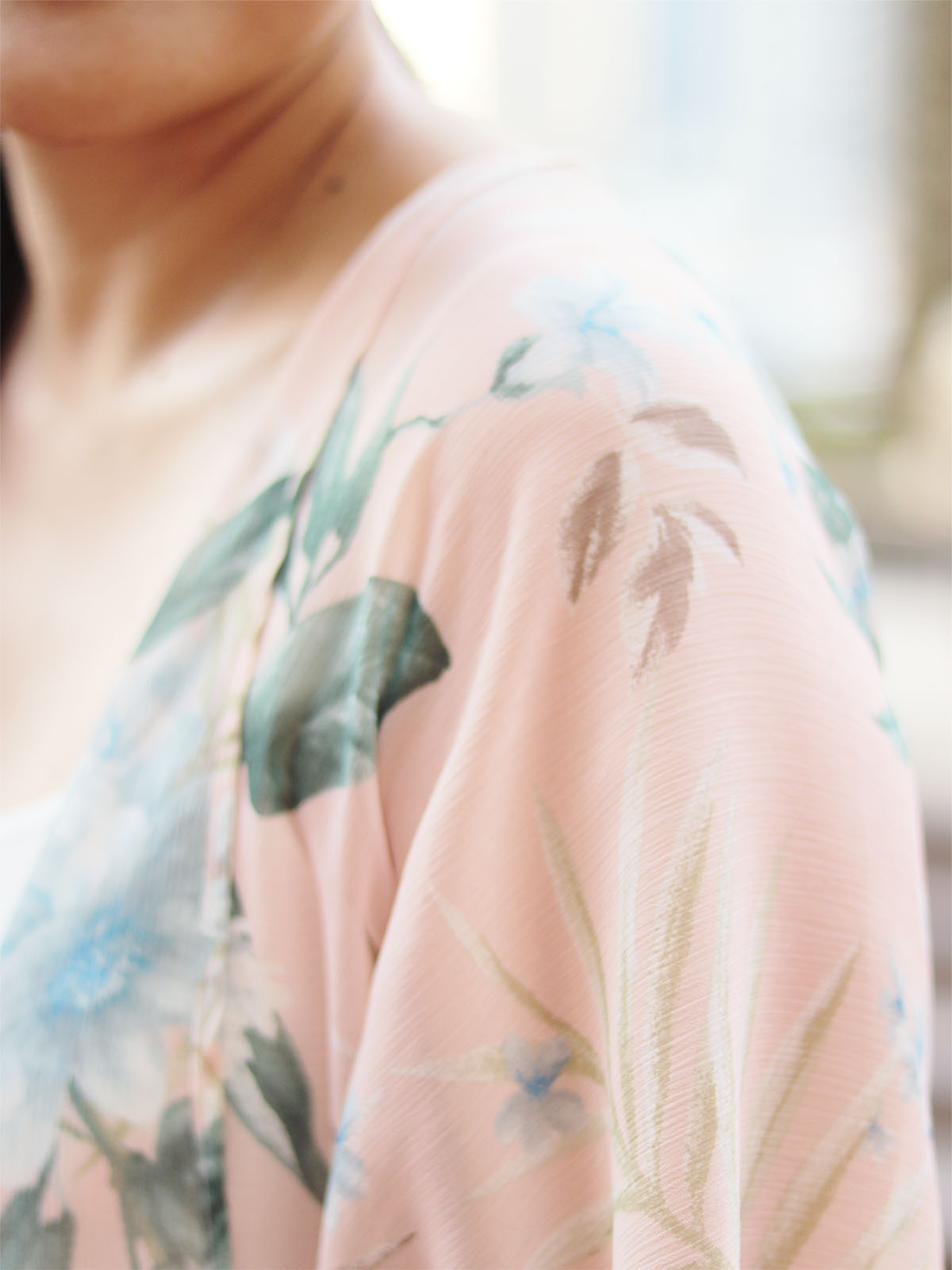